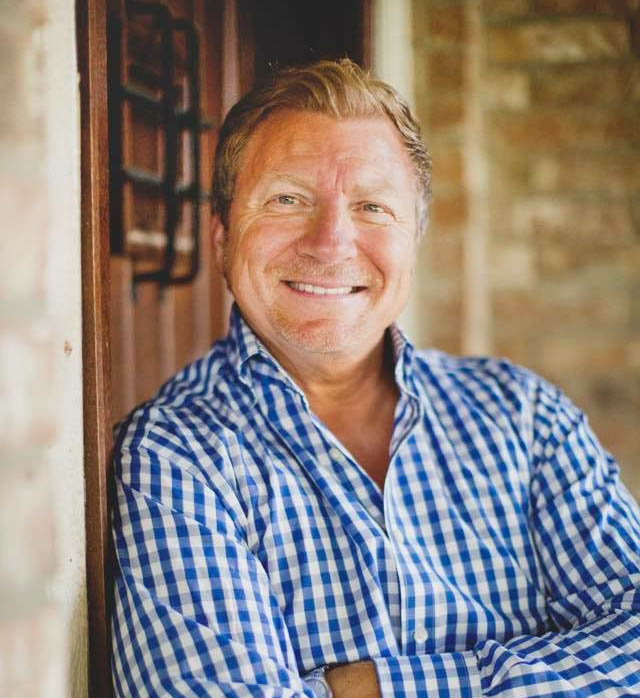 Robby Mitchell travels 48 weeks a year preaching at conferences, churches, retreats and leadership summits. As he has for 34 years, Robby presents the gospel in a unique and dynamic way. Energetic, relatable and engaging, Robby has audiences leaning in with anticipation.

In addition to his itinerant ministry Robby is the Co-Host of Life From DFW in Dallas, Tx. Reaching millions via television, internet and on-demand.

Robby is married to Tracey Mitchell. Together they have four children and five grandchildren. 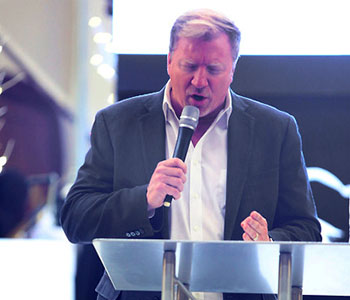 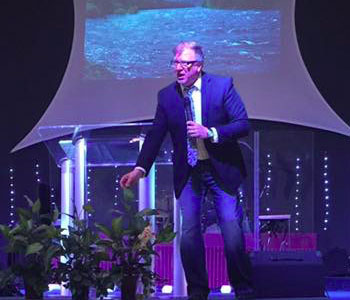 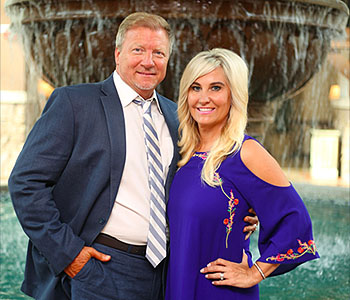